One of the most important characteristics for any band is to have grounds of commonality.  These abound among the members of Dry Branch Fire Squad.  All of the guys in the band have strong work ethics, varied interests, close ties to their families, have had success in professional endeavors outside of the field of music, and bring nearly boundless energy and enthusiasm as well as a variety of musical experiences  to their efforts in doing the band’s work and to their respective performances.  As one might suspect with such individuals, they have strong respective personalities. 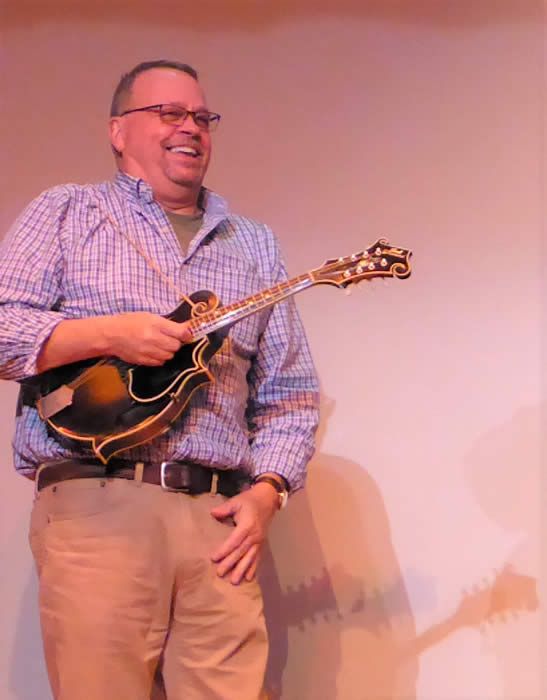 Brian is an artist at enunciating exciting harmony lines that give expression to the soulfulness and meaning ob bluegrass and old-time music.  He also has a knack for finding just the right runs that give body to the band's lyrics with both his guitar and mandolin.  If Brian were the worst musician in his family, which he is not, he would still be one of the best in the country.  His father was the great banjoist, Howard Aldridge; and Brian got steeped early on by the music of folks like Bill Monroe, Sid Campbell, and Frank Wakefield who came to his house to play music with his father.  While still young Brian became a respected figure in the traditional bluegrass music scene of southwest Ohio.  This is his third "tour of duty" with DBFS, and we are all glad to have him back.  Brian owns and operates a successful gutter business when he's not on the road, and he is a "court certified" expert on vintage mandolins.  He draws strength from his faith and finds joy in his love for his family and friends. 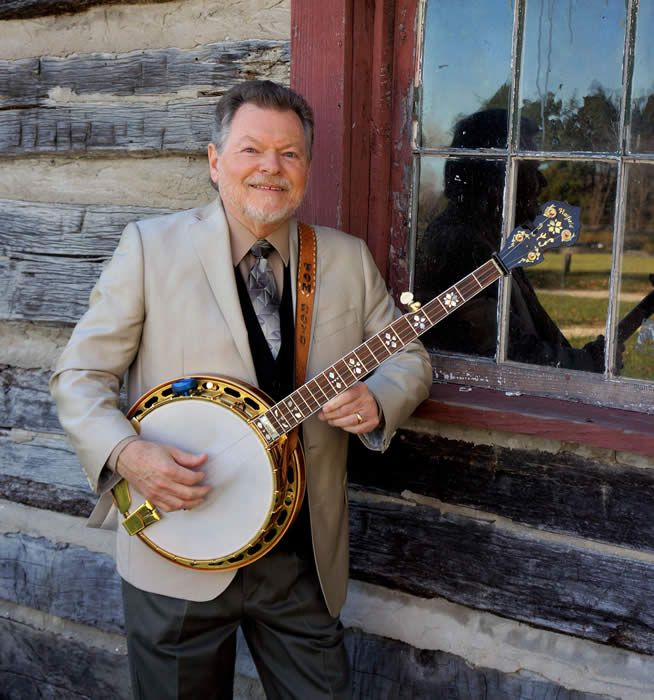 Tom Boyd is "to the manor born" (as the old saying goes) if manor were manner and that manner were MUSIC.  Tom started singing in church with his parents and just never stopped, although he did eventually fledge.  He still sings with Mom and Dad whenever he visits them and Tom flatly states that Dad can still sing higher--and that's high indeed.  Tom sings all the parts, and in DBFS he is best known for his wonderful high baritone though he sings tenor just as often.   He is an expert banjoist and Dobro player who has performed over the last forty years with the likes of Larry Sparks, The Allen Brothers, Mac Wiseman, Hylo Brown, Jack Casey and many others.  He has recorded with not only those folks but also Chubby Wise, Ricky Skaggs, and even was a stalwart on Ron Thomason's first solo album back in 1972.  He has been married to his lovely wife, Sharon, for 41 years; and they have two children who always make them proud.  In fact, for the last twenty years Tom and his daughter, Deanna, have enjoyed playing music together.   Tom has worked all his life in fields other than music as well; he's been a machinist, a luthier, a manager, and a business owner.  He has many hobbies and likes drag racing an '89 Super Pro Mustang GT with his son, Jason.  By the way, Jason drives.  Tom kept forgetting to turn off the turn signal. 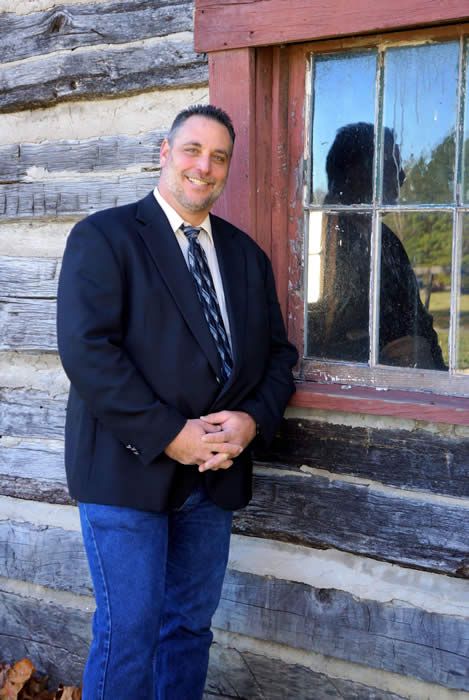 Jeff brings the skill that band members dream of in a band mate:  He drives.  Oh, sure, almost every road musician drives, but Jeff is a professional; he has long made his living driving trucks.  John Duffey once said, “I don’t charge for playing music; I charge for getting there.”  Well, with Jeff on-board, DBFS may even add to its stellar reputation for “getting there”, having only missed one date in 40 years and that caused by a trip to the ER.  Jeff has an impressive professional musical resume as a bass player who sings bass, baritone, and lead.  He has performed and/or recorded with The King’s Journeymen, Higher Ground, the Jennie Lynn Band and Jetts Creek along with short stints with several other bands.  Jeff is an avid hunter.  He’s been married to his wife, Karen, for 17 years and they have four children and one grandchild. 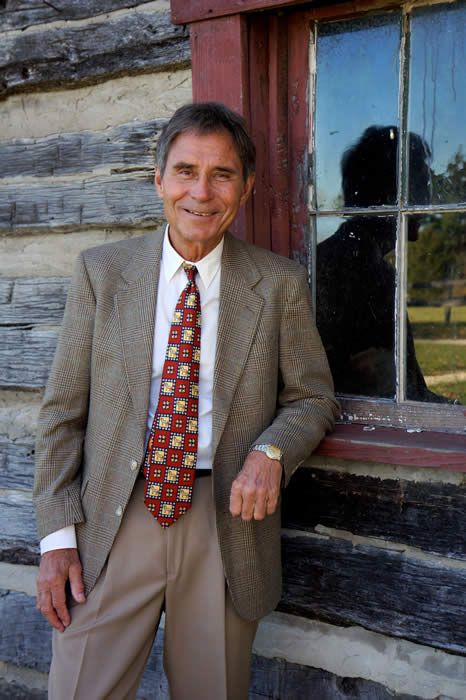 R on started out as a child and never got over it. His early years above the Clinch River in Russell County, VA, were tied with all the succeeding ones for being the most enjoyable of his life. He has been able to make his living doing things he loves. He has taught both math and English at almost every secondary level, including college; farmed, trained and competed with horses, and been instrumental in the production of bluegrass music festivals and horse expositions; including the two great festivals, Grey Fox and High Mountain Hay Fever both of which DBFS proudly host. His professional music career started at the age of 13, and since then he has played and/or recorded with The Clinch Mountain Boys, The Wilson Brothers, Joe Isaacs, R icky Skaggs and Keith Whitley, and a host of others. Nowadays he enjoys such activities as horseback riding, mountain climbing, skiing, conservation advocacy, cowboying, and seeking out adventures in the wilderness. He writes occasional articles and helps with civic functions. R on still hopes to get some kind of book written about his experiences in bluegrass music and the many unique people he has met as a result. He started DBFS in 1976 and is known to enjoy music-making more now than ever.

Two important news breaks for DBFS--both "good" and neither "fake."  Brian Aldridge is back in the band after a respite and in his own words, "Ready to go."

Also:  we have just released a new CD titled Tearin' Outta the Wilderness.  Be the first kid on your block to own one--see Store.

Finally:  It appears that we may be going into the actual entertainment business.  Ol' Black Bear Productions is in the final throes of editing their filming of a "made for TV" production starring DBFS et al described as "an unusual history of bluegrass music." 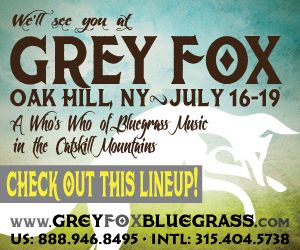 If you would like to engage the band for one or more performances, please contact Ron Thomason at: drybranch1@earthlink.net or snail mail: P.O. Box 404, Cotopaxi, CO